Outsourcing payroll services in several countries remains a constant challenge for HR and IT Managers, even more so when your name is Sodexo and you employ no fewer than 100,000 people across Europe of which more than 30,000 in France.

It is nevertheless this challenge, which Michel Foulon, VP Strategic Planning & Control and IS&T at Sodexo Alliance Europe, decided to take on in implementing the project in France and Germany before subsequently picking up the gauntlet. 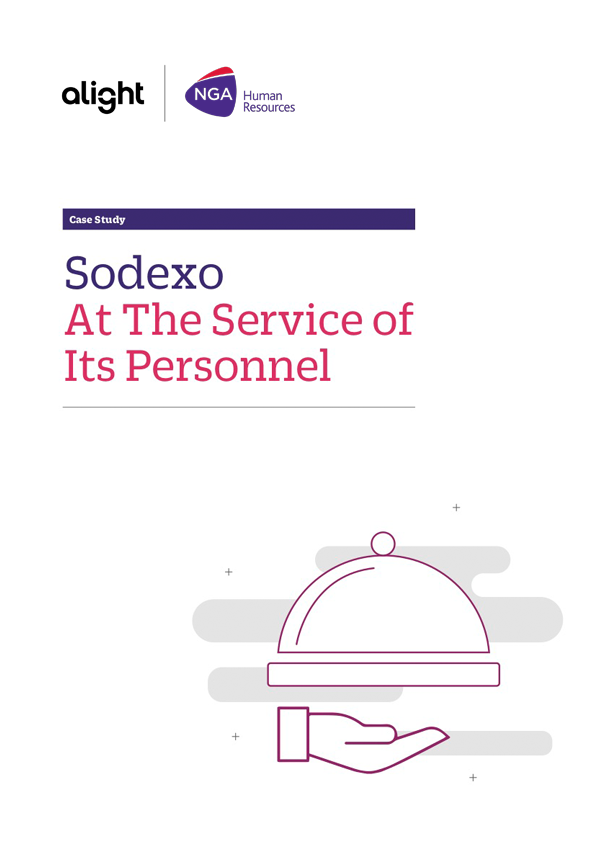 Back to all resources