Managing Human Resources and Information Systems is a difficult task, even more so when your name is SODEXO and you employ more than 100,000 people across Europe, 30,000 of them in France alone.

It is this challenge that Michel Foulon, VP Strategic Planning and Control at SODEXO decided to take on in implementing change in France and Germany.

Context and the challenges

The SODEXO Group, a leader in the restaurant and services industry, decided to align the working practices of its four subsidiary companies at the end of the 1990s. It wanted to update its systems before the year 2000, so it worked with NGA HR.

The complexity of processing Sodexo’s payroll in France

SODEXO’s payroll in France is particularly complex. This is as a result of the diverse employment statutes and contracts. These consist of:

The initial payroll system, based on SAP, project was launched in 1999. As a result of the approaching deadline of 2000, SODEXO had an ambitious plan to meet the deadline. It optimized its payroll over the subsequent two years. During this initial stage SODEXO’s priority was to guarantee the internal maintenance of the application.

During the upgrade of its SAP system and contract renewal, designed to improve productivity and quality, the organization began a second phase in the strategy to:

Established in 1966, Sodexo’s headquarters are in Marseilles, France. They are a leading restaurant/catering services company. With over 28,000 sites in 80 countries they are truly a global player.

“Alongside its commercial competitiveness, one of the key factors which convinced us to choose NGA Human Resources was their leading position in SAP HR with respect to Payroll. It came down to having the best possible consultants in order to maintain a certain credibility with the internal teams, who are themselves experts in the field.”

There were several objectives set by SODEXO:

1.To pursue the development and maintenance of the HR / Payroll applications internally with the use of existing teams.

2.To outsource payroll processing and change management (ASP mode), a model already employed by others within the group (China, Asia-PAC).

In turning to NGA Human Resources, SODEXO in the end opted for the outsourcing solution with its rapid ROI and straightforward quantification.

Among the numerous benefits observed, one can cite:

Evolution of the Project

On the back of these successes, SODEXO decided to pursue the development and optimization of its HR/Payroll systems by exploiting its partnership with SAP and NGA Human Resources. For example:

The selection process for choosing the right outsourcing partner was long and rigorous. NGA Human Resources was finally retained for four main reasons:

Manitou Group, known for its access platforms and earthmoving equipment, reorganized its HR processes and administration following a period of accelerated growth. The group, headquartered in France, implemented Employee Central,… 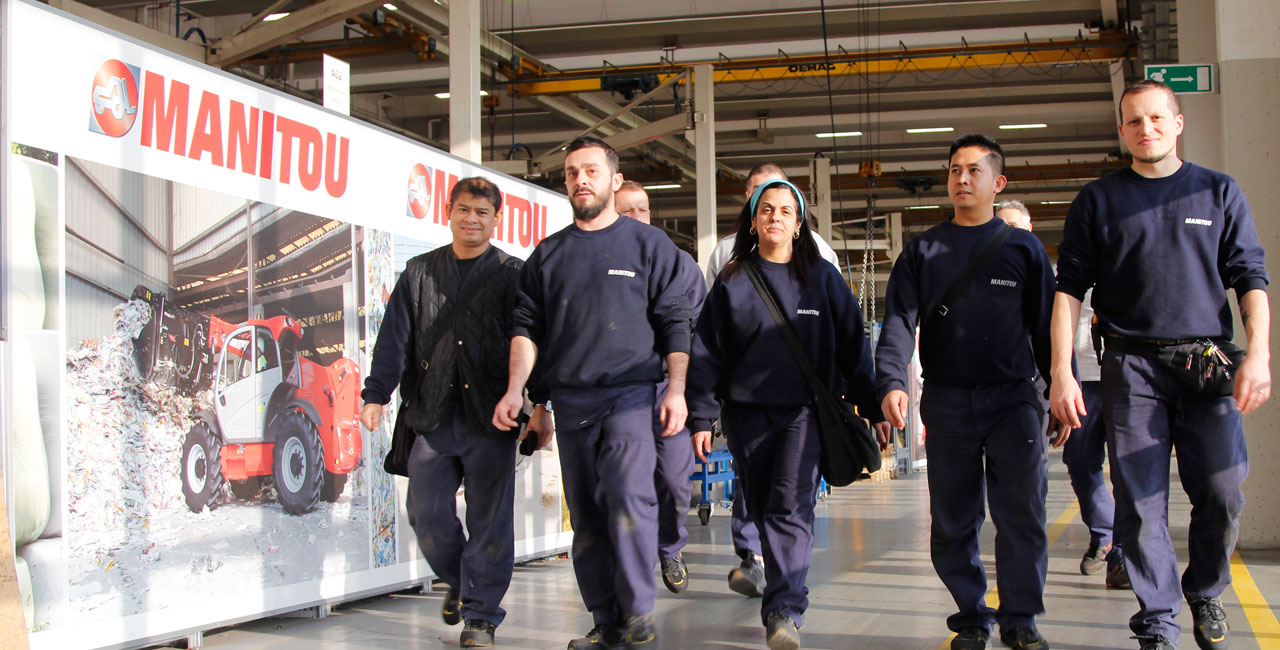 HSBC: Implementation and delivery of Employee Central Payroll to 5 countries 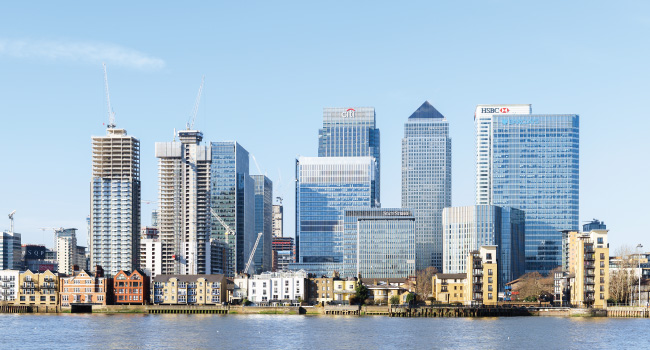 Back to all success stories