The day after Brexit for HR 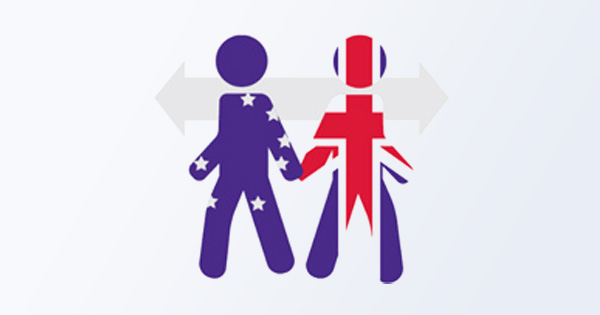 It has been difficult for anyone living, working, or with an interest in Europe to avoid the “Brexit” debate. As I write, there is only one certainty; after the vote on June 23, the UK will either be in or out of Europe. Even then, we will have no true view of the impact this decision will have for employers and their employees. It will be up to two years before the new set of relationship rules will be in place.

Should we stay or should we go?

This is not a question my colleagues and I at NGA HR can answer. What we can do is help HR and payroll professionals think about the changes if the vote goes in the favor of the UK exiting the EU.

NGA HR’s The Day After Brexit Guide considers the impact on two major areas of HR if the UK exits: The workforce and the law.

What should HR & Payroll professionals do now?

What do we know?

Following is a snapshot, but to feel more informed about the possibilities that lie ahead, it is worth having a look at the guide.

3) The Euro and the Pound

5) The workforce
Low skilled workers wanting to move to the UK are most likely to be affected. This could have an impact on agriculture and other industries with a high percentage contingent workforce

6) Wages
Businesses will no longer be able to set-up bases, under “freedom of establishment” in countries where the wages are lower, e.g. a low-cost airline which set up in Latvia to take advantage of lower wages

Why is the UK an attractive proposition for European workers?

No one can be certain what will happen the day after Brexit, if anything, but it is good business sense to have considered the options and to have a plan in place.